Stefan (Cawa) and Ratu, were exploring the semantic domain of weaving with senior weavers and learned names of sarong (dhama) types that they hitherto did not know of: Bhejo, Loka, Sa loi, Hura..  The three first mentioned cloths still existed on the island, but in other domains (or villages) and in their styles; the main pattern of this Loka was different. Where we lived, in the Kéli and Ndéo domains, Bhejo and Loka were not in use any more. We were very lucky to find two old, over a century, cloths stored away in the village Ndeo. Although in poor condition, such old cloths are extremely rare on Palu’e these days. Before this we had never seen a Palu’e cloth in natural dyes. It is said that people, ata turis, or collectors came during the 90s and bought naturally dyed cloths. Another reason why old cloths are gone is of course that they become worn out until they are in such a poor condition that the owner disposes of them. Most people have not understood the value of a ragged cloth, for heritage, to copy, even to sell to a cloth enthusiast. The fate of the discovered cloths were a little bit better. We had two copies made of the Loka and one of the Bhejo. Later I heard that the Loka had been forgotten outside in the rains, and fell into the mud. Half of the piece was saved (imaged). As for the Bhejo, it was borrowed by someone, to copy probably, but was thrown away by someone else who thought it was a useless rag. Luckily we could return a high resolution image of our copy to the family. And we have since made two faithful copies of the copy. Loka is associated with the planting of green grams, and would not be chosen for wear during the major buffalo ceremonies, where all the other cloths are used. It has a history worthy of a post of its own. 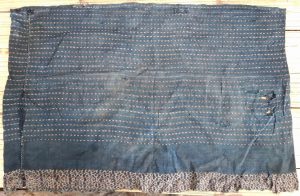 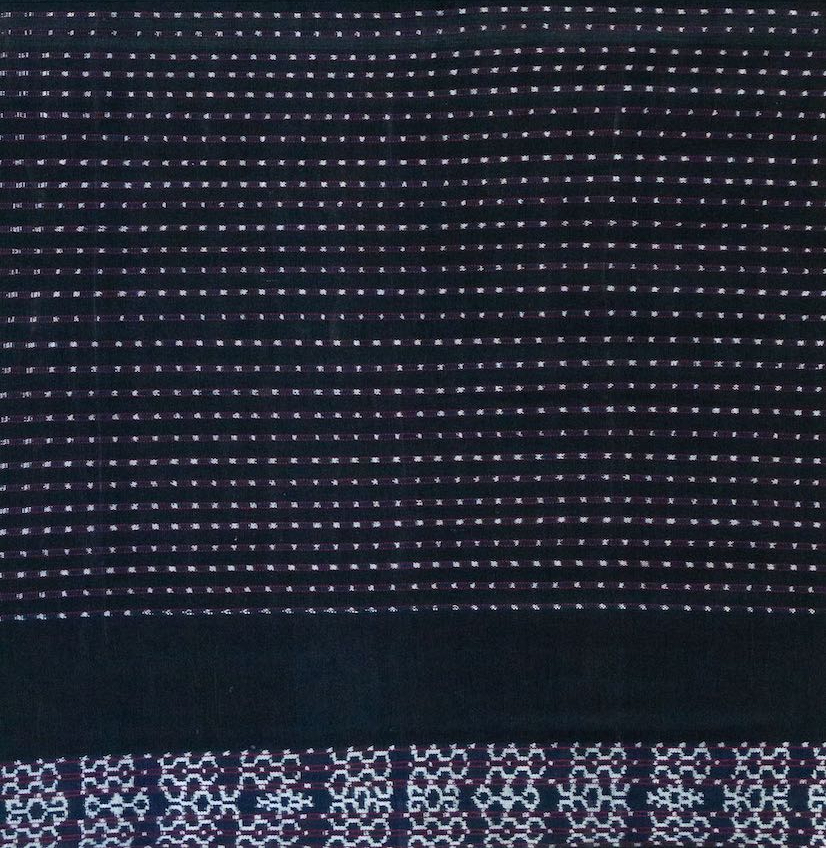 dhama Loka, copy of the above. Lower half of sarong. Synthetic dyes. By Roja, Meli and Longge (family of keeper). 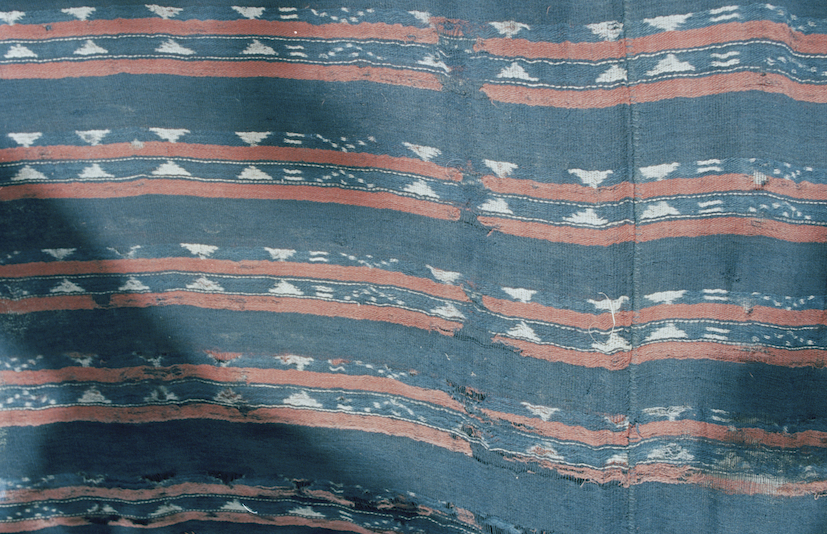 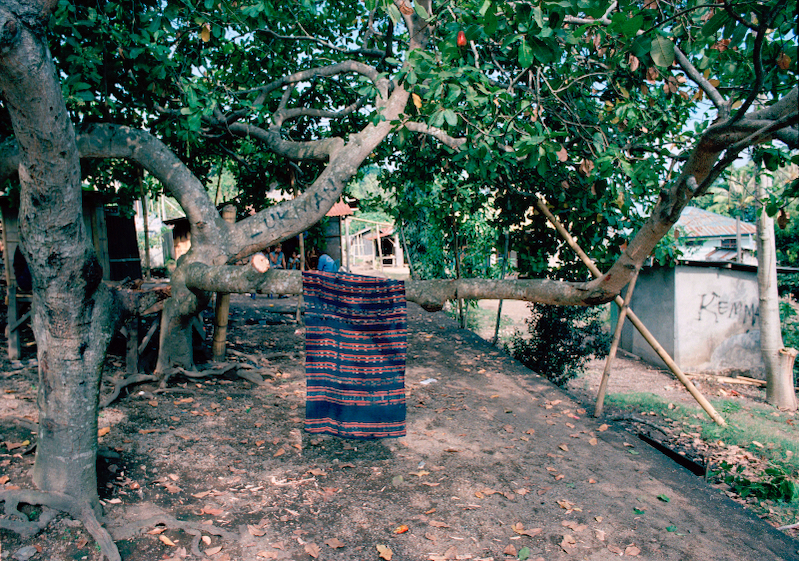 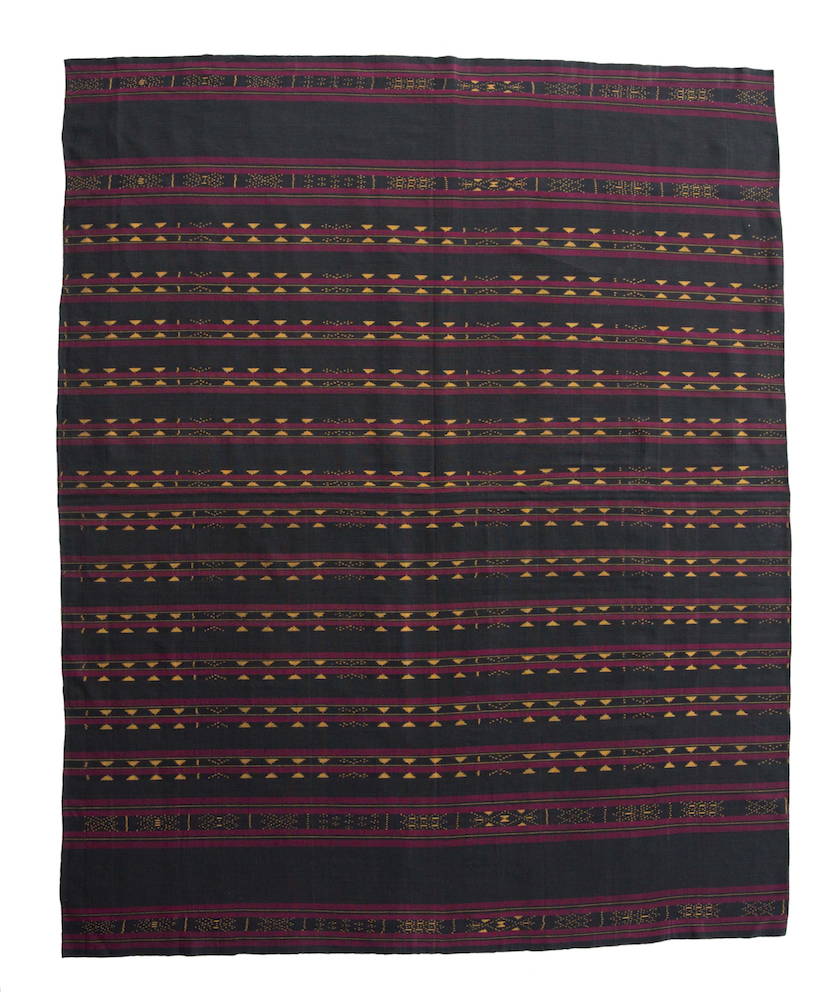 First copy of Bhejo. Synthetic dyes. By Roja, Meli and Longge (family of keeper). Note the beautiful ikat, revealed not least from the triangles, which are unusually defined.

Nangge Liru, a myth about the origin of weaving